Intimacy of Creativity (2023) – The Bright Sheng Partnership: Composers Meet Performers in Hong Kong (IC) is a first of its kind, annual Partnership devoted to promoting an intimate dialogue between composers and performers.

Conceived by Artistic Director and internationally-acclaimed composer, conductor, and pianist, Bright Sheng, IC was in part inspired by the music-making process in past centuries. Traditionally, composers were also well-known virtuoso performers and they wrote compositions for themselves and friends. Even then, a new composition would nonetheless go through a vigorous procedure of “try-outs” before the premiere –-Beethoven took six months to do just that before the first public performance of the Eroica Symphony. Paradoxically, this process is still prominent in theater production and even in popular music making today.

Unfortunately in concert music, this practice gradually disappeared from the second half of the last century. Today, a new score usually receives only a few hours of rehearsals before the premiere. Most composers are no longer active performers and performers do not compose. Thus, a chasm has formed between the two, and miscommunication has ensued.

The objective of IC is to bridge this chasm. Distinguished composers, together with selected emerging composers from Hong Kong and around the world, present and revise their chamber music compositions after in-depth discussions with world-renowned performers during Open Discussions. The revised compositions are presented at the World Premiere Concert at the Hong Kong City Hall Theatre, preceded by the Preview Concert at the Shaw Auditorium of The Hong Kong University of Science and Technology, which hosts the Partnership. 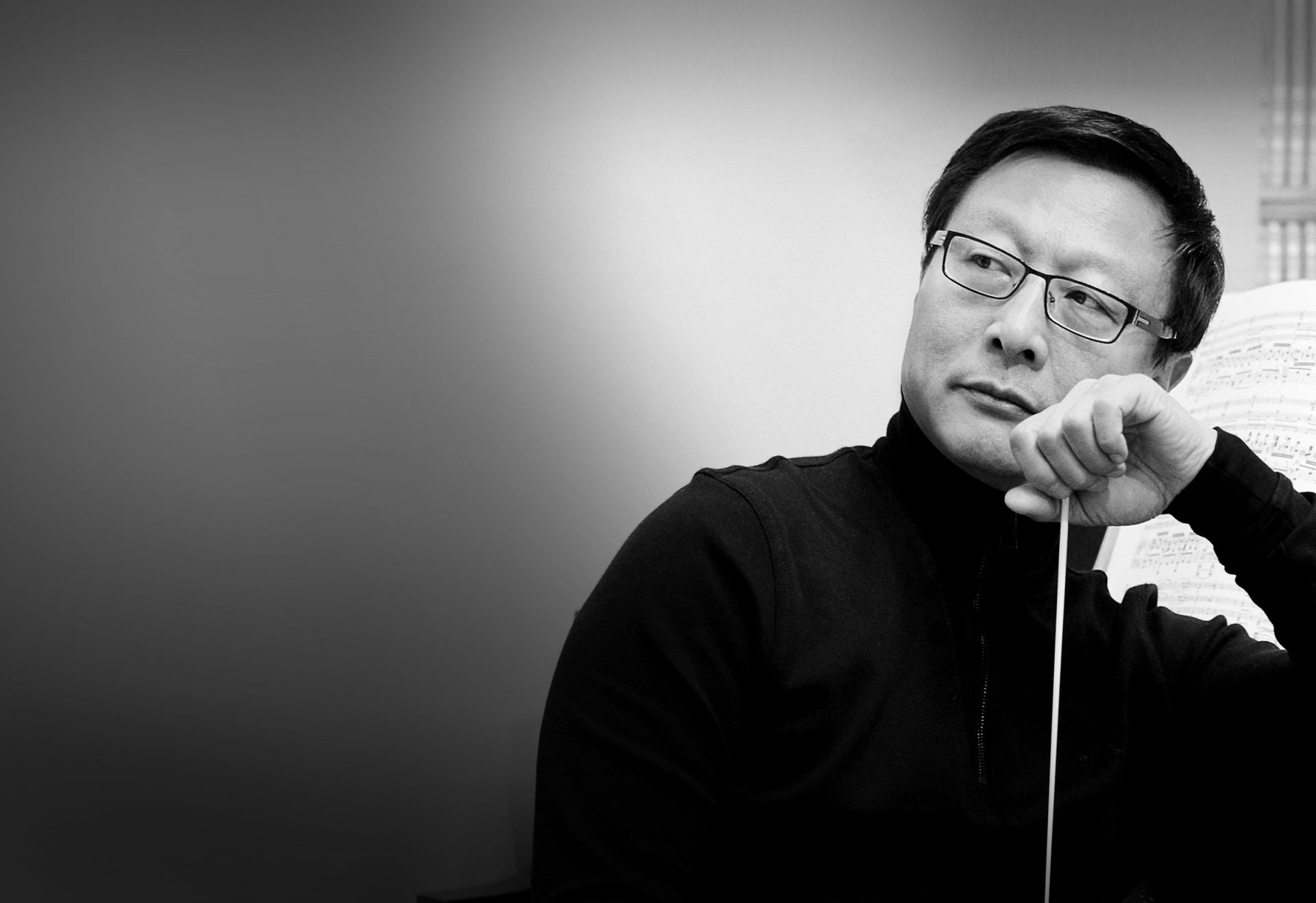